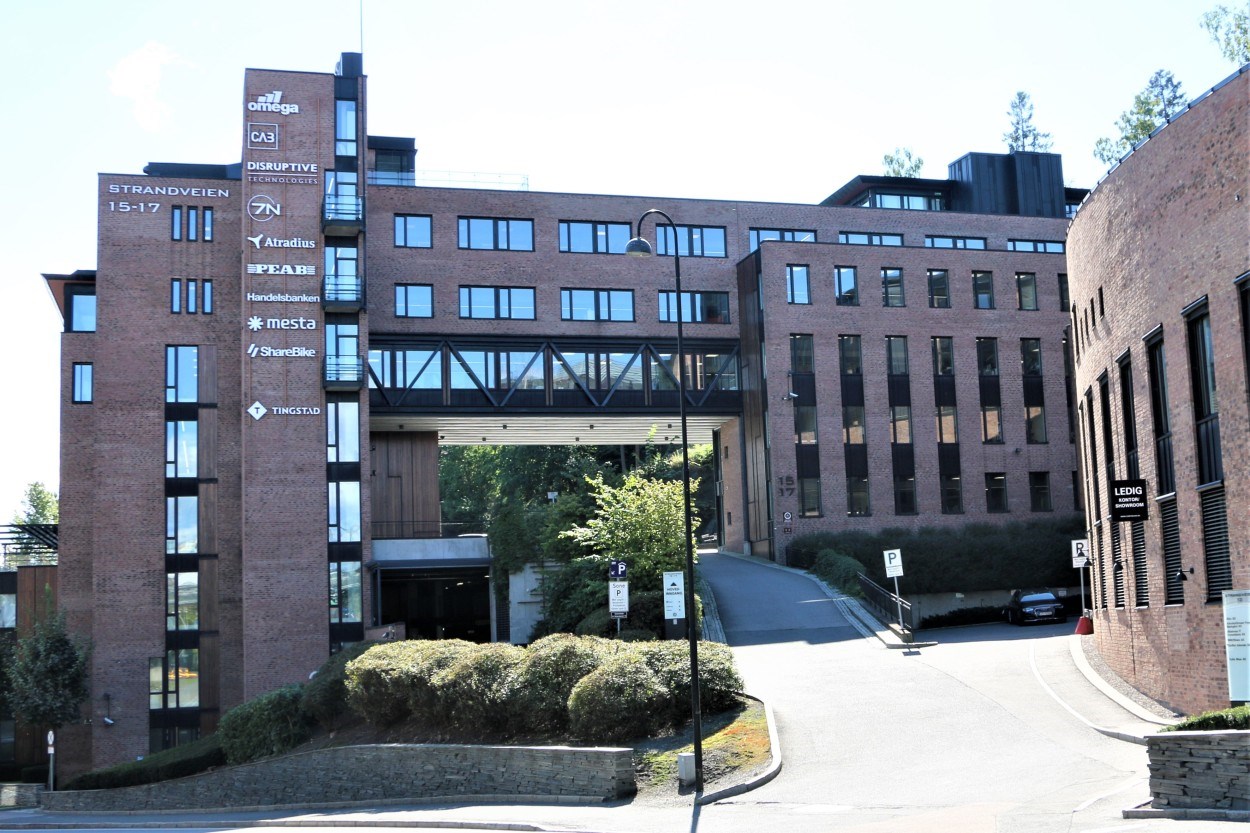 Omega 365’s office in Oslo was established in 2007. Today, Omega 365 has more than 60 team members in the Oslo region, including administrative personnel, software developers, and consultants. Oslo has been one of Omega 365’s fastest growing regions, with assignments for a large number of clients in oil and gas, health care, infrastructure and buildings, IT and Telecom, and industry.

Omega 365 consultants in the Oslo region are on assignment with clients such as Equinor, Aibel, Aker, Lundin, ABB, Shell, Statkraft, Sporveien, and the National Rail Administration. Our software team and consultancy personnel in Oslo are currently supporting a large number of projects in a wide range of industries. 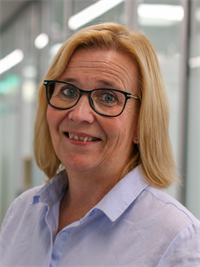 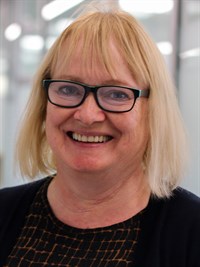 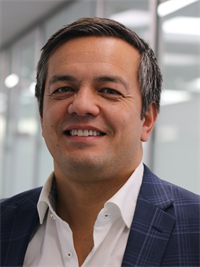 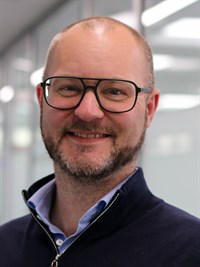 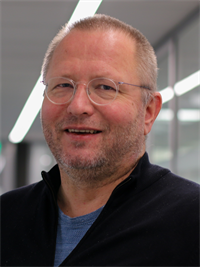 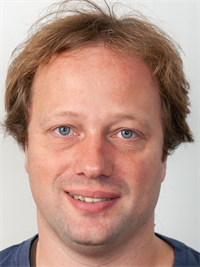 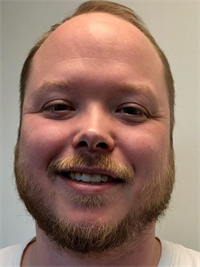 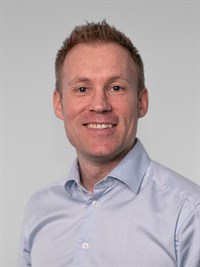